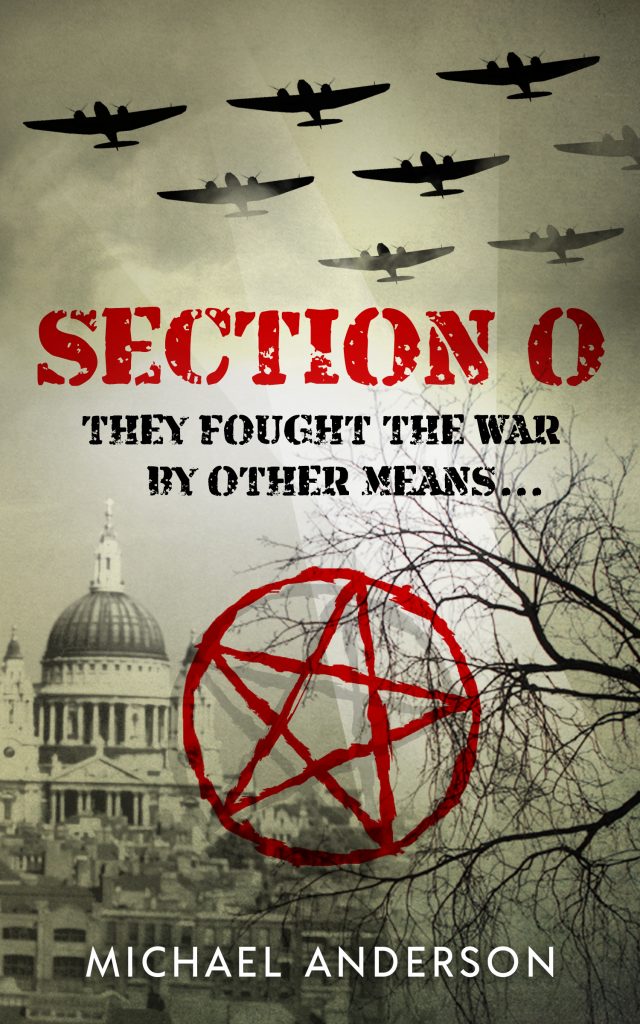 Lieutenant Johnny Mercer finds himself caught up in the chaos and evacuation following the invasion of Crete in 1941. He meets Captain Michael Hughes of Section O, and finds himself drawn into a secret world he never dreamed existed.

From war-ravaged Crete to Scotland to the deserts of North Africa to the first atom bomb tests at Los Alamos, the newest recruit to Section O takes on much more than he bargained for as he and his team battle a powerful, deadly and implacable enemy bent on their destruction.

You can purchase this book online at:

Categories
2016 - All rights reserved.
developed by Dreams Media
To Top